Whether you’re a lover of sports, nature, wellbeing or even Savoyards themselves we have everything you need at the Château de Candie for an unforgettable getaway. Come and unwind in the tranquility of Savoie and its historical capital.

Savoie has an incredibly rich history and only became French territory after 1861. The Savoyards are very proud of their region, and with lakes at the foot of mountains and a unique and wild landscape its hard not to be.

But what has made Savoie world famous is also its culinary specialties. These specialties being the obvious such as the cheese, wines and beers but also the lavaret fish, crozets, syrup, charcuterie and Genepi. 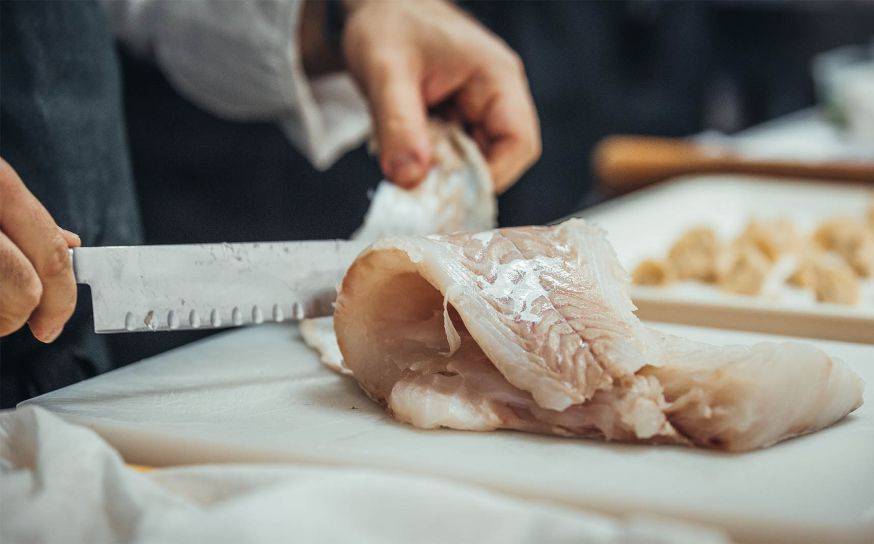 Former capital of the Savoie Duchy, Chambéry was also the city where Jean-Jacques Rousseau, a famous Swiss writer and philosopher lived from 1736 to 1742. The cobbled streets in the old town are steeped in history and at the turn of a corner there are sometimes beautiful surprises waiting for you such as the castle or Elephant Fountain. After strolling around and perhaps visiting some museums why not stop for a coffee and try some delicious cheeses from one of the market stalls. 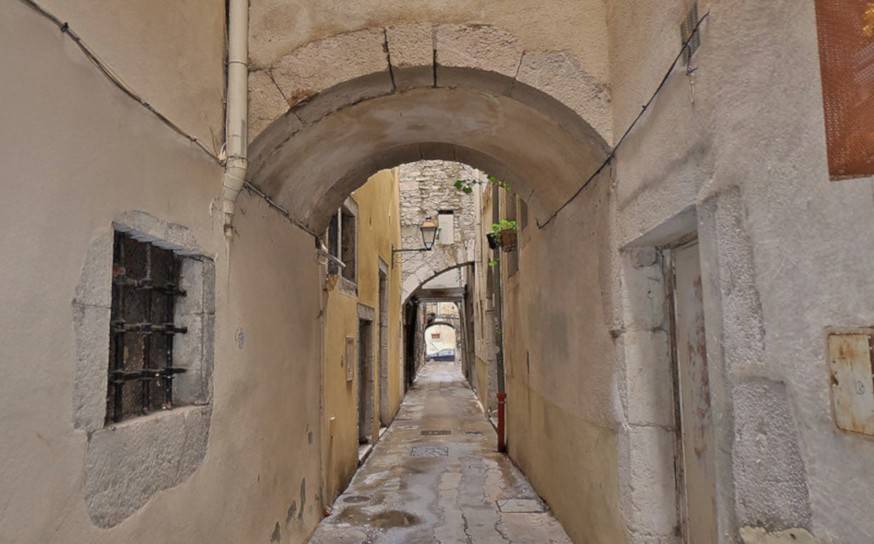 The Château de Candie is an ideal starting point for a large variety of activities in the region. Go shopping in Chambéry, hike up to the Croix de Nivolet, explore Hautecombe Abbey or enjoy a walk in Bauges Geopark. Put on your skis, your snowboard or your snowshoes and hit the world famous Savoie slopes. Swim or sail on Lake Bourget, then spend the evening at the Grand Circle casino in Aix-les-Bains. Here, there is something for all tastes, all seasons and for all weather. 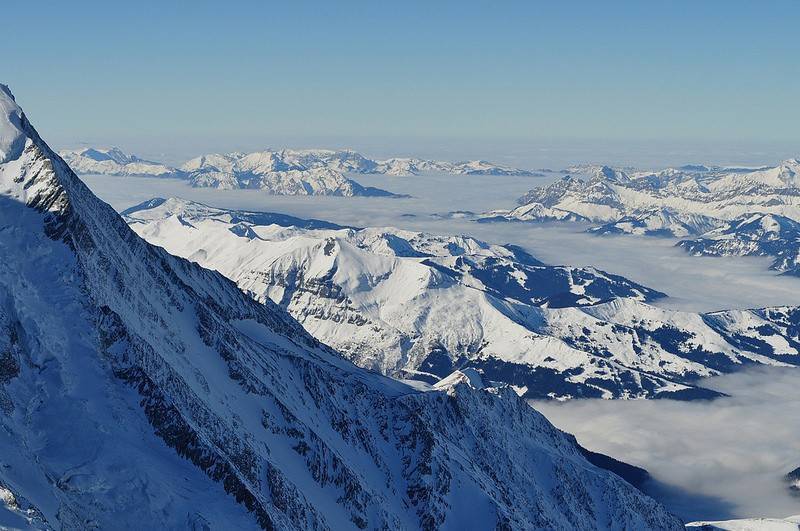 The 12th century Cistercian Hautecombe abbey shelters the necropolis of the Princes of Savoie. The Gothic abbey overlooking the lake is among the most visited sites in Savoie Mont Blanc.

In the early 12th century Benedictine monks settled north-east of Lake Bourget, on Cessens mountain. Becoming Cistercians following the passage of St. Bernard of Clairvaux, they descend to the lake in 1137. The abbey had a strong influence in the Middle Ages, but fell into the hands of abbots more inclined to spend the income of the abbey that to maintain it, and the abbey eventually fell into ruin. During the French Revolution the abbey became national property but it was looted and abandoned.

It was the King of Sardinia Charles-Felix who restored the Hautecombe abbey to make a necropolis in tribute to his ancestors. In 1826, Cistercian monks returned to the scene. With the departure of the monks in 1992, the Archbishop of Chambéry proposed the continuation of prayer at the Abbey to the Chemin-Neuf community. He also ensured the maintenance and the restoration of the monument in liaison with the public authorities.

Please choose your holiday dates, if there is no availability for the dates you are looking for please call us on +33 4 79 96 63 00